Find the best deals on 4 223 hotels in Dubai

Things to do in Dubai

What is the average price of a hotel near Jumerah Mosque? 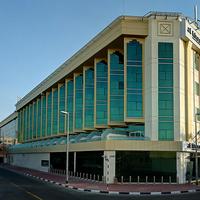 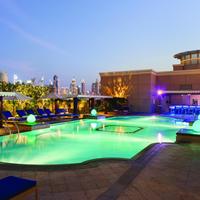 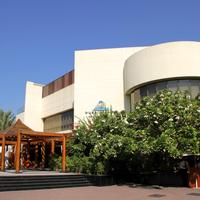 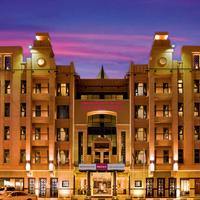 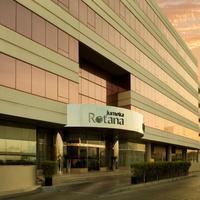 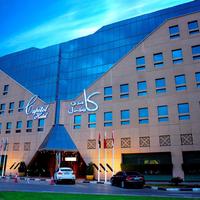 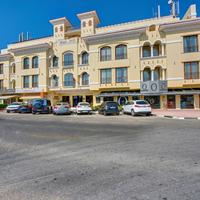 What is the average price of a hotel near Gold Souq?

Below are the 12 user recommended hotels in the area of Dubai that is closest to Gold Souq. The average price near Gold Souq is R981/night, with prices varying based on several factors including time of year. Hotels near Gold Souq are typically 17% more expensive than the average hotel in Dubai, which is R813. 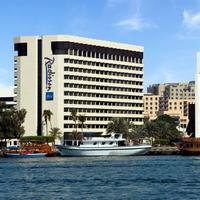 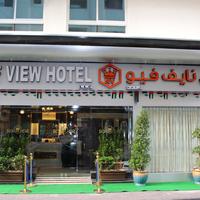 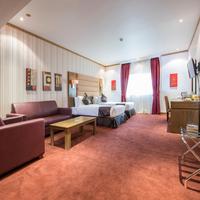 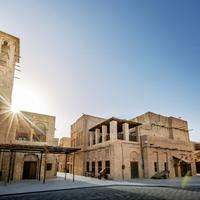 What is the average price of a hotel near Dubai Museum?

momondo users have recommended 12 hotels to users looking to stay near Dubai Museum. Hotels in this area have an average price of R780 per night. These prices may change based on several factors, such as time of year. Hotels near Dubai Museum are typically 4% less expensive than the average hotel in Dubai, which is R813. 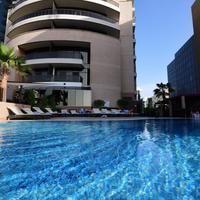 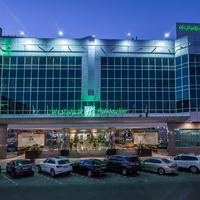 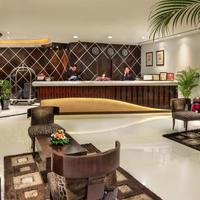 Search for hotels in these Dubai neighbourhoods 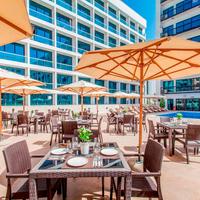 No. 2 most popular
Four Points by Sheraton Downtown Dubai
8,6
R640 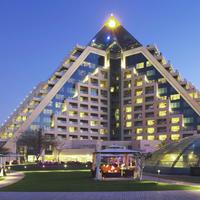 No. 1 most popular
Hilton Garden Inn Dubai Mall Of The Emirates
8,4
R777 No. 3 most popular
Novotel Suites Dubai Mall of the Emirates
8,0
R701

No. 4 most popular
DoubleTree by Hilton Hotel and Residences Dubai Al Barsha
7,9
R792 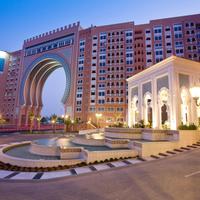 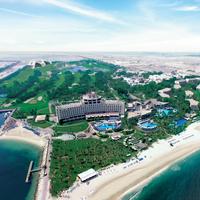 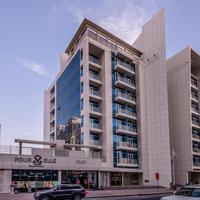 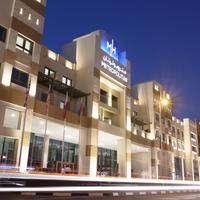 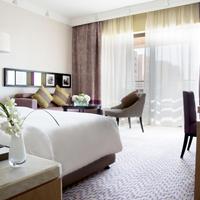 When to book a hotel in Dubai

most expensive time to stay

How much does a hotel in Dubai cost per night? 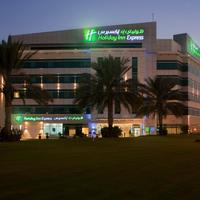 #1 most popular
Novotel Suites Dubai Mall of the Emirates
8,0
R701

These hotels and hostels are the cheapest accommodations available in Dubai

Get the best value hotel in Dubai

These hotels have the best prices for their ratings 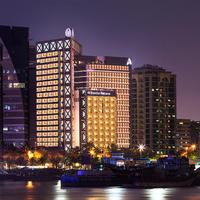 How long do people stay in Dubai?

Visiting Dubai for 5 nights is the most common choice for our users.

How much does a hotel cost in Dubai?

The price of a hotel in Dubai depends on several factors such as star rating, location and demand. Generally speaking, the average cost of a hotel is around R1 856 per night.

When is the best time to book a hotel in Dubai?

In July prices are at their lowest, making it the most cost-effective time to book a hotel room in Dubai. You may find the cost of your room has decreased by 28%.

Which day is cheapest to stay in Dubai?

Wednesday is the cheapest day for hotel rooms in Dubai. Monday is the most expensive day.

How much does a hostel in Dubai cost?

Dubai hostels and hotels with a 2 star rating and below charge around R533 for a bed per person. This will be around R1 323 under the cost of a typical Dubai hotel.

Learn more about these user-preferred hotels in Dubai 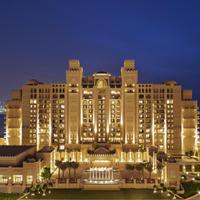 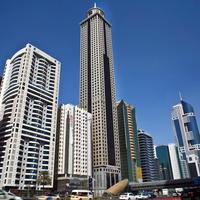 These popular cities are often explored by momondo users

Start planning your trip to Dubai

Get the latest Dubai flight insights

Find the best time to travel, cheapest fares and most popular airlines.

Not set on Dubai? Search the best deals on hotels in these destinations